With the expansion of renewable energy in Japan, there are ever fewer suitable sites for new large-scale solar plants. As such, the focus is now shifting to the development of small and medium-sized solar power plants. In response to this shift, Osaka Gas and GPSSHD have formed an agreement to jointly develop, own, and operate new small- and medium-sized FIT*1 and non- FIT solar power plants*2. These plants will be built utilizing idle land throughout Japan, and by bringing together Osaka Gas’ comprehensive knowledge of the electric power business and GPSSHD’s knowledge of power plant development.

This will be the first time for Osaka Gas to be involved in the development, ownership, and operation of small- and medium-sized solar power plants across multiple sites in Japan.

Furthermore, Osaka Gas and GPSSHD will also consider a wide range of other business cooperation, including joint development of various types of power sources such as wind, geothermal, small-and medium-sized hydropower, and capital alliance.

With the aim of becoming carbon neutral by 2050, the Daigas Group aims to contribute to the advancement of 5 million kW of renewable energy*3 in Japan and overseas, including energy plants developed and owned by the Group as well as those procured from other companies. In addition, they aim to increase the ratio of renewable energy in the Group’s domestic power business to around 50%*3 by fiscal year 2030.

To realize a sustainable society, the GPSS Group is promoting power generation projects using sustainable energy sources which can be used continuously without depletion. These include solar power, geothermal power, water, wind, and waste, and will be developed, through joint projects with local communities.

Osaka Gas and GPSSHD will continue to work towards the spread of renewable energy and the realization of a sustainable society. 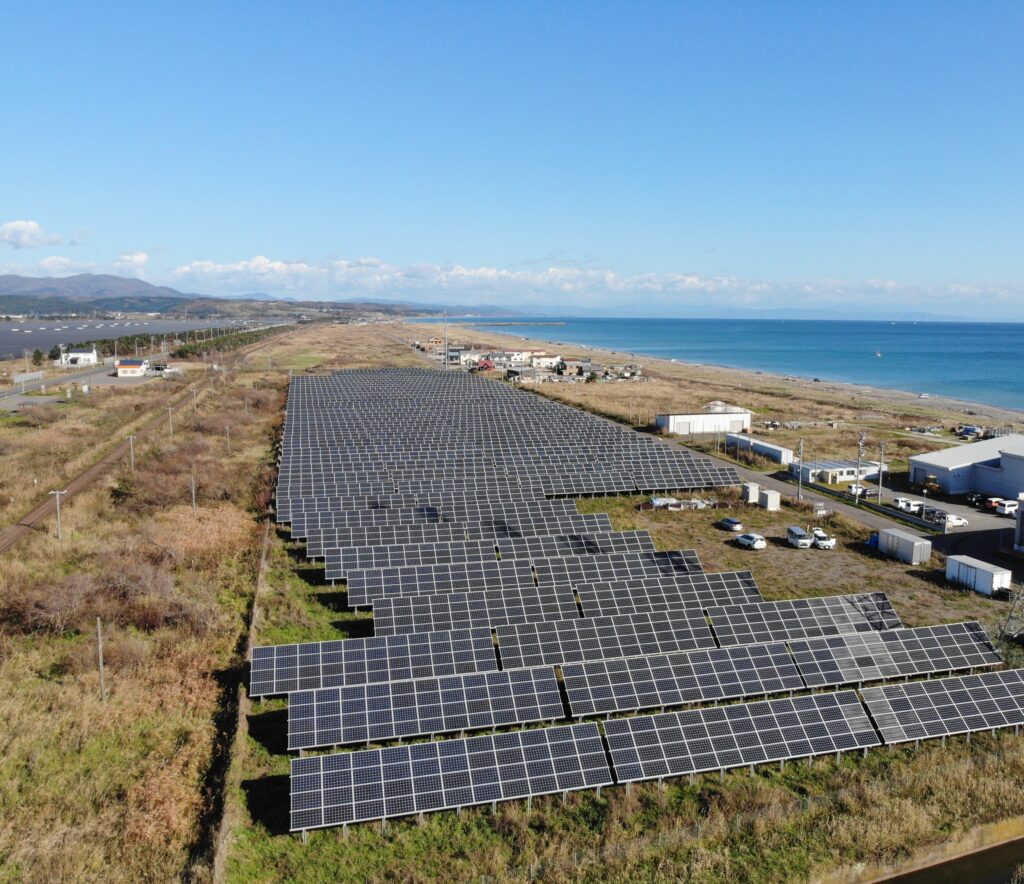